Phosphorus - at the ASLO Victoria 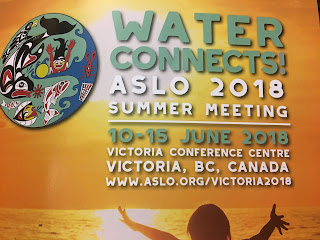 On 10-18th June 2018 I was invited to attend and talk at the 2018 ASLO (Association of Limnology and Oceanography) summer meeting in Victoria, Canada, called "Water Connects!". Specifically, I was asked to give a tutorial in a session Called "Past Present and Future Phosphorus Cycling: From the Mine to the Deep Sea". 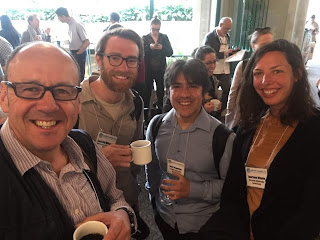 The session was organised by Jose Manuel Mogollon (Leiden University in the Netherlands), with Lauriane Vilmin (Utrecht, Netherlands) and Pater Kraal (Royal NIOZ, Netherlands).  Other interesting contacts who were part of the group were Julien Nemery from the University of Grenoble, who was doing some neat comparing French and Vietnamese Rivers, and a great perspective on a paper on the Baltic Sea by Michelle McCrackin and Dennis Swaney et al (who kindly showed a screen shot of my Legacy Hypothesis paper!). John A. Harrison from Washington State University was also a great contact who gave a neat perspective on the global scale challenges of modelling P. 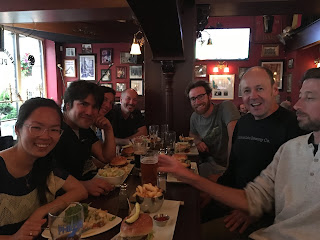 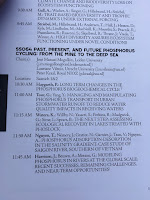 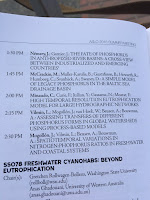 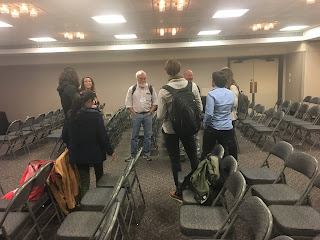 To conclude the session Jose the convenor gave a nice perspective on the P cycle in the oceans and touched on some interesting cases of ocean anoxia, which I find fascinating.  It was an inspiring grouping for me because I was amongst big picture earth system and ocean perspective people who helped me widen my thinking away from the traditional soil and catchment science that I find myself among day to day. 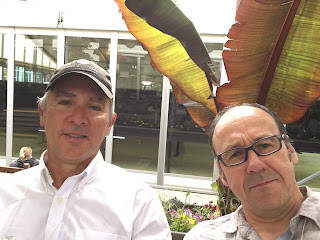 As well as my core session it was great to catch up with my buddy Jim Elser and co author of our in progress book for a progress check-in together..... 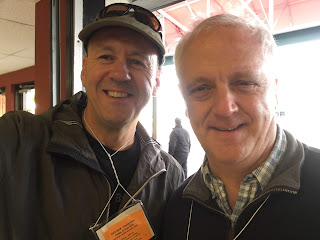 I also enjoyed the social activities, the highlights of which were a hire-bike ride around the coast and a harbour social where I met my old Aussie mate Mike Grace from Monash University.

I was very impressed with Victoria, decent kind people and a progressive attitude.  Thanks for having me everybody! 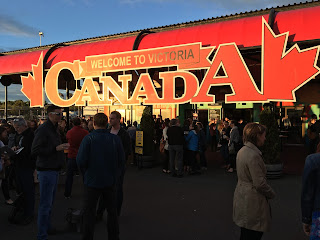